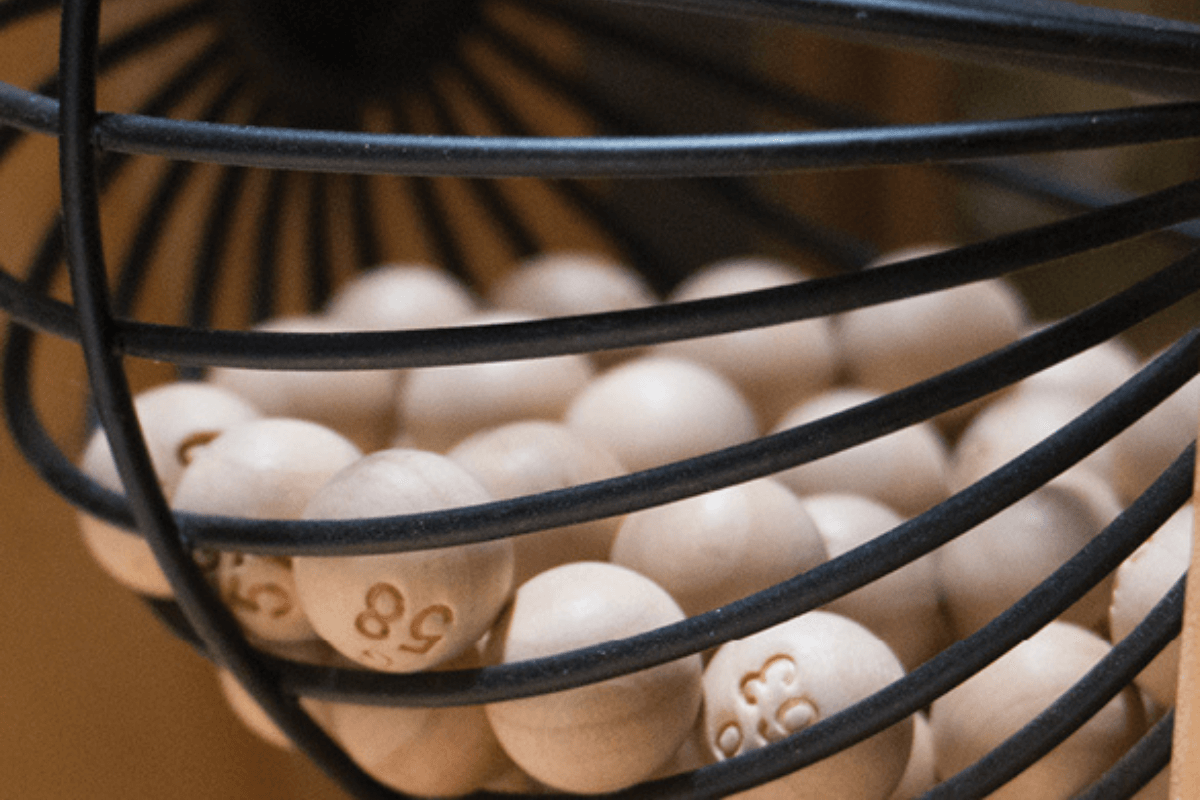 Bingo is a popular game all around the world and the same is true right here in Australia. Bingo is fun, exciting, can be played by just about anyone and in most instances, players have a chance to share in some awesome prizes. Bingo has commonly been used as a way to fundraise for charities and various causes and it’s also commonly played in the home for entertainment.

If you’re a bingo player or you’re interested in becoming one, you might be wondering how to win bingo or finding the right place for bingo. In this article, you’ll discover more about the game of bingo, the best place to play in Western Sydney and, just as importantly, learn some valuable tips to win bingo and get your hands on the prizes.

Keep in mind that bingo isn’t really about gambling. It’s more about having fun with the added incentive of winning a prize to make the game even more exciting.

The Game Of Bingo

For those of you who are not familiar with bingo or have never played before, let’s quickly summarise what the game is all about.

Traditionally, bingo is played with paper cards that have a random selection of numbers printed on them. A classic bingo game is comprised of numbers ranging from 1 through to 75 but this can vary. Some games have numbers going up to 90. The amount of numbers on a bingo card can also vary, but most commonly each card will have 15 numbers on it.

Each player’s number card will be a little different, in order for one person to be able to finish the game ahead of everyone else. As the caller draws numbers randomly, players mark off the numbers on their cards by either crossing them out with a pen or pencil or by placing tokens on top of the matching numbers.

These days, in a high-tech world, cards are sometimes substituted with tablets, laptops or smartphones where players mark off their cards digitally. Whether playing with cards or gadgets, the concept and process are exactly the same.

As the numbers are called and players fill up their cards with any matches, gradually the numbers on a player’s card will be marked off. The trick is to be the first to fill up the bingo card and call out BINGO when every number on the card has been marked off.

Bingo is an easy game to play, making it ideal for people of all ages. With a bingo set in hand, the game can be played anywhere and at any time. Note that in certain venues and under certain circumstances, participants may need to be over the age of 18 to play.

Where To Play Bingo In Western Sydney

There is always a lot happening in Western Sydney, with so many suburbs offering a vast array of entertainment options. If you want to go somewhere to play bingo rather than playing at home, with a chance to win some prizes, you’ll discover you have quite a few options. One of the very best options for regular bingo events is DOOLEYS Clubs. We have 3 fantastic venues located in Lidcombe, Regents Park and Silverwater and members and guests can play bingo at 2 of them, namely DOOLEYS Lidcombe and DOOLEYS Regents Park.

The Bingo Schedule At DOOLEYS Lidcombe

DOOLEYS Lidcombe is like your social and entertainment hub, right in the heart of Sydney’s West. Bingo takes place twice a week on Monday and Thursday. On both days, the starting time is 11.30 am, with the games running through to a conclusion at 1.30 pm. There is no charge to join in the fun, as your first bingo booklet is free. If you want more booklets, you can purchase additional booklets for a small fee.

The schedule at DOOLEYS Regents Park is a little different, with bingo taking place on Monday and Tuesday. The time slot for bingo on Tuesday is the same as at DOOLEYS Lidcombe, with games kicking off at 11.30 am and concluding at 1.30 pm. For the Monday session, bingo takes place in the evening, with games commencing at 7 pm and finishing at 9 pm. Once again, it’s free to enter.

What Bingo Prizes Are Up For Grabs At DOOLEYS Clubs?

If you venture into either DOOLEYS Lidcombe or DOOLEYS Regents Park to play bingo, you could see yourself sharing in the following prizes:

Most of all, bingo is a social game and is fun to play. The more times you visit DOOLEYS Clubs to play bingo, the more friends you will make and the more chances you will have to win some prizes. Win or not, it’s a great way to spend a few hours during the day or evening.

While bingo is predominantly a game of chance, there are some things players can do to reduce the odds and increase their chances of winning and winning regularly. Let’s now take a look at some top tips to win bingo.

#1 - Play With More Than One Bingo Card

As mentioned earlier in the article, each bingo card varies with regard to the numbers printed on it. To give yourself a much better chance of winning, play each bingo game with more than one card. Multiple cards give you more numbers and lower the odds considerably, putting them in your favour. While it can be exciting playing with just one card, having more than one card in play not only increases your chances of a win but also makes the game infinitely more interesting and involved.

Naturally, the more often you play bingo, the more chances you will have of winning bingo, so it only makes sense to attend as many bingo events as you can. You’ve gotta be in it to win it, so join in bingo regularly for more chances of winning prizes on a regular basis. Aside from winning, bingo is exciting and fun, so why not play it as often as possible?

#3 - Be Attentive While Numbers Are Being Called

If you’re chatting to somebody or your mind is drifting, you may miss a number that’s been called and fail to mark it off on your card. This will spell the end of your bingo game and make it impossible to win. For the best chance of winning a round of bingo, you can’t afford to not be paying attention and to miss numbers that have been called out.

#4 - Be Organised With Your Bingo Cards

Some bingo players are so haphazard with the arrangement and layout of their bingo cards that it makes it difficult to quickly scan the numbers on each card and find a match. Disorganisation can lead to numbers being missed even when paying attention to the caller. While it’s easy to focus on just one card, the process becomes a little more difficult with every extra card. Always keep the cards arranged neatly so you can quickly scan the numbers and mark off any matches.

While the law of probability will be more in your favour the more bingo cards you have per game, playing with too many cards can be impractical and actually lead to you making mistakes. If you have so many cards laid out in front of you that you simply don’t have enough time to scan them all when a number is called, you’re shooting yourself in the foot and defeating the purpose of playing with multiple cards. By all means, play with several or more cards, but not so many that it becomes overwhelming.

If you plan to play with multiple cards and give yourself the best chance of winning, it can be a good idea to arrive slightly ahead of the scheduled start time so you have a chance to get focused. Arriving late and being in a rush to get organised can spell disaster for your bingo efforts.

A front row seat at the bingo game will have fewer distractions. You will be more focused and have far less chance of missing any numbers that are called. It will also be easier to hear the caller when you are up front, rather than up at the back.

It’s All Happening At DOOLEYS Clubs

For bingo, casual dining, entertainment and a great place to meet, DOOLEYS Clubs are hard to beat. There is always something fun and exciting happening at all 3 venues. Come alone or bring your friends and family. Our clubs are a family-friendly environment and all are welcome. To discover more about what’s happening at DOOLEYS Clubs, regularly visit our website or give your preferred venue a call and have a chat with our friendly staff.

Why You Should Visit Major Draw Events in Western Sydney

DOOLEYS Lidcombe is now quite famous in Sydney’s Western Suburbs for running exciting competitions that offer major prizes. You could be the next lucky winner.
Read more
All Clubs, Club News

Why You Should Celebrate Father's Day at DOOLEYS Clubs

The annual celebration of Father’s Day is fast approaching once again. What do you have planned this year to show your dad just how much you care?
Read more
All Clubs, Club News, Community

Australia will be among 72 nations and territories competing in the 2022 Commonwealth Games. Held in Birmingham, England, this year the Games boasts the largest-ever program with 19 different sporting events held across the 11 days.
Read more