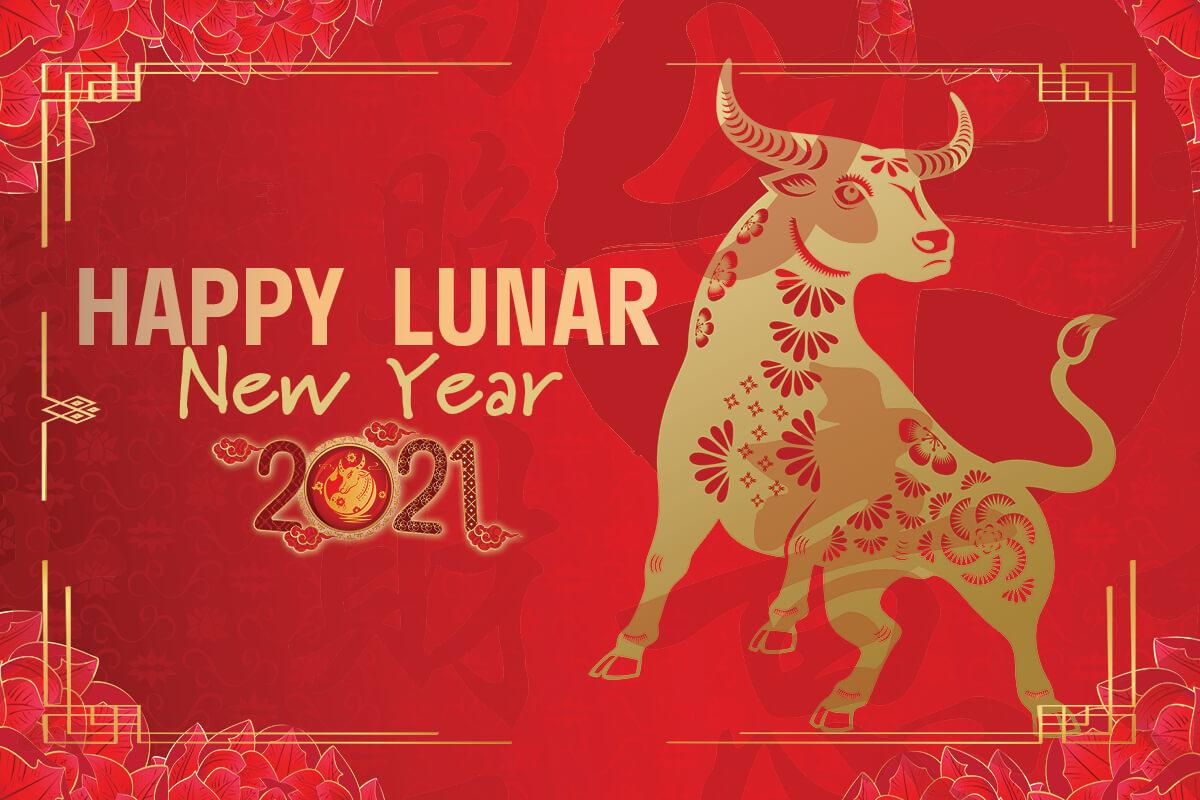 Lunar New Year is fast approaching on Friday 12 February, 2021. It’s an event that’s been growing in popularity in Australia each time it comes around. Also commonly referred to as the Chinese New Year, the event is not only celebrated by the Chinese community in Australia, but more and more Australians are participating each and every year. It’s fun, it’s colourful and it’s different, so why not get involved in the 2021 celebrations?

Despite current Covid restrictions across the nation, Lunar New Year celebrations are still going ahead all around Australia, and particularly in Sydney. Some of the usual events may have been cancelled due to the pandemic, so be sure to check with local event organisers to see what’s on and what’s not this year. There are still many locations around Sydney where events are taking place, with limitations on the number of people being allowed to attend.

Let’s look at some traditional do’s and dont’s of Lunar New Year, a brief history illustrating how the tradition got started, and where you can join in the celebrations in and around the Sydney area.

Although the history of Lunar New Year celebrations is somewhat murky at best, it has been estimated that the event has been taking place for thousands of years, possibly originating with the Shang Dynasty as far back as 1600 BC.

Originally, the goal of the celebration was to offer sacrifices to the gods so that farming and food harvests would be blessed for the coming year.

It wasn’t until the Han Dynasty of 202 BC - 220 AD that a firm date was fixed for the Lunar New Year celebrations, with that date being the first day of the first month of the Chinese lunar calendar.

Over time, rather than just making sacrifices to the gods in exchange for blessings, families started getting together to enjoy a meal and celebrate in their own way. The practice of staying up late to see in the new year also came into play, a tradition that remains to this day.

As more time and dynasties came to pass, modern-day celebrations became the norm during Chinese New Year celebrations, such as the setting off of firecrackers, visiting and spending time with relatives, eating dumplings, lion and dragon dances, vibrant lantern shows and more.

Lunar New Year is also a celebration that’s been adopted by other Asian countries over the years, which is why it’s often referred to as Lunar New Year rather than just the Chinese New Year in modern times. No matter where you are in Australia or across the globe, Lunar New Year is always a spectacular and colourful event to behold.

Some Do’s and Dont’s Of Lunar New Year Celebrations

There are a lot of traditions and superstitions attached to Lunar New Year celebrations, so in this section we’ll take a look at some do’s and dont’s when it comes to Chinese New Year.

Traditionally, the Chinese have always considered red to be a lucky colour, so if you plan on getting involved, be sure to use red somewhere, particularly when it comes to clothing. Red represents happiness and passion and is also a colour used to ward off evil spirits. Two colours you won’t want to be seen wearing at Lunar New Year celebrations is either black or white, as these are considered funeral colours and are bad luck when celebrating the event. Vibrant colours, especially red (and gold) are the hues to focus on.

Cleaning the home is a huge focus leading up to Lunar New Year. The concept behind having a clean house is to eradicate evil spirits from the home and rid it of any bad luck that may have accumulated during the past year. The cleaning needs to be a deep clean, not just a quick dust over, as it’s a cleansing ritual. Note that cleaning must take place before the Lunar New Year arrives. On the actual first day of the Lunar New year you shouldn’t clean a thing, as this is seen as sweeping away any good luck that arrives on New Year’s Day.

Washing your hair on or around Lunar New Year is a no go. While you might want to look your dazzling best for the occasion, hair washing is symbolic of washing away the good luck and prosperity that the new year promises to give. It may sound like a bizarre practice, but it’s all part of the lengthy tradition of Lunar New Year and an ingrained superstition. Cutting your hair around this time is also frowned upon.

One traditional part of the celebrations that’s rather difficult to do in Australia is the setting off of firecrackers, as these have been banned for personal use for many years. Lighting firecrackers has been an integral part of Lunar New Year celebrations for centuries, but even though you can’t light your own firecrackers, you can still enjoy fireworks displays in many locations.

Eating traditional Chinese dumplings is a must if you truly want to celebrate Lunar New Year the right way. And why wouldn’t you want to indulge? Dumplings are delicious snacks when paired with just the right dipping sauce. The shape of a dumpling resembles the ancient shape of pieces of gold, which represents good fortune and wealth for the year ahead. When you have a plate of steaming, delectable dumplings on the table, it looks like a plate of gold. That’s got to be a good thing.

You shouldn’t buy books or magazines during the days leading up to the Lunar New Year festival, as this is considered bad luck. If you want some books to read during the new year, either stock up well in advance, or wait until well after the Lunar New Year has arrived to purchase magazines and books to read. Also refrain from giving people books as gifts during this period. Giving books is symbolic of giving a person bad luck. It’s a strange tradition, but a tradition associated with the festival nonetheless.

Traditionally, washing clothes on the first or second day of the Lunar New Year is forbidden, as these two days are reserved for celebrating the birthday of the “water god”. The reasons are similar as to why you shouldn’t wash your hair during this time.

Another tradition to be aware of is not borrowing or lending money. It’s also a tradition that all debts be paid before the new year arrives, and that people who are owed money don’t demand it be repaid. The reason being is it’s believed that a year of bad luck will ensue.

No matter what you believe, whether you adhere to traditions and superstitions or not, it’s interesting knowing some of the beliefs and traditions associated with the Lunar New Year period. Most of all, Lunar New Year is a fun celebration, filled with vibrant colours and awesome festivities. It’s a time to be enjoyed with your family and good friends.

How To Celebrate Lunar New Year In Australia

When it comes to Lunar New Year celebrations in Australia, you’ll have a number of choices, depending on where you live. Check with local councils and organisers to see what’s on in your area and what restrictions might be in place.

So, if you’ve been wondering what to do for Lunar New Year, DOOLEYS Social and Entertainment Club is the place to be on 12 February.

It’s the Year of the Ox and to celebrate DOOLEYS Lidcombe will have traditional cuisine and entertainment that’s perfect for people of all ages. Book your authentic dining experience with 8 Dragons Chinese restaurant, then at 7pm be enthralled by traditional lion dancing, followed by live entertainment by Star King Band.

There’s so much to see and do at DOOLEYS during Lunar New Year celebrations. For more information, give us a call on 8745 6100 and speak to our friendly team.

Authentic Vietnamese Pho Noodles That You Want To Slurp On

Vietnamese cuisine has literally skyrocketed in popularity all over Australia in recent years. This article will take a closer look at why and the impact of pho noodles on the rise of Vietnamese cuisine.
Read more
All Clubs, Club News, Community, Lifestyle

To help our local community remain happy and healthy through this lockdown, we've teamed up with DOOLEYS Health + Fitness to offer FREE Online Classes to both Members and Guests.
Read more
All Clubs, Club News, Community, Lifestyle

Are you a lockdown chef who now fancies themselves in the kitchen? Do you think you have what it takes to match it with the best of the best lockdown chefs and be part of the DOOLEYS Cook Off? If so, read on....
Read more