Working together to tackle homelessness in our community 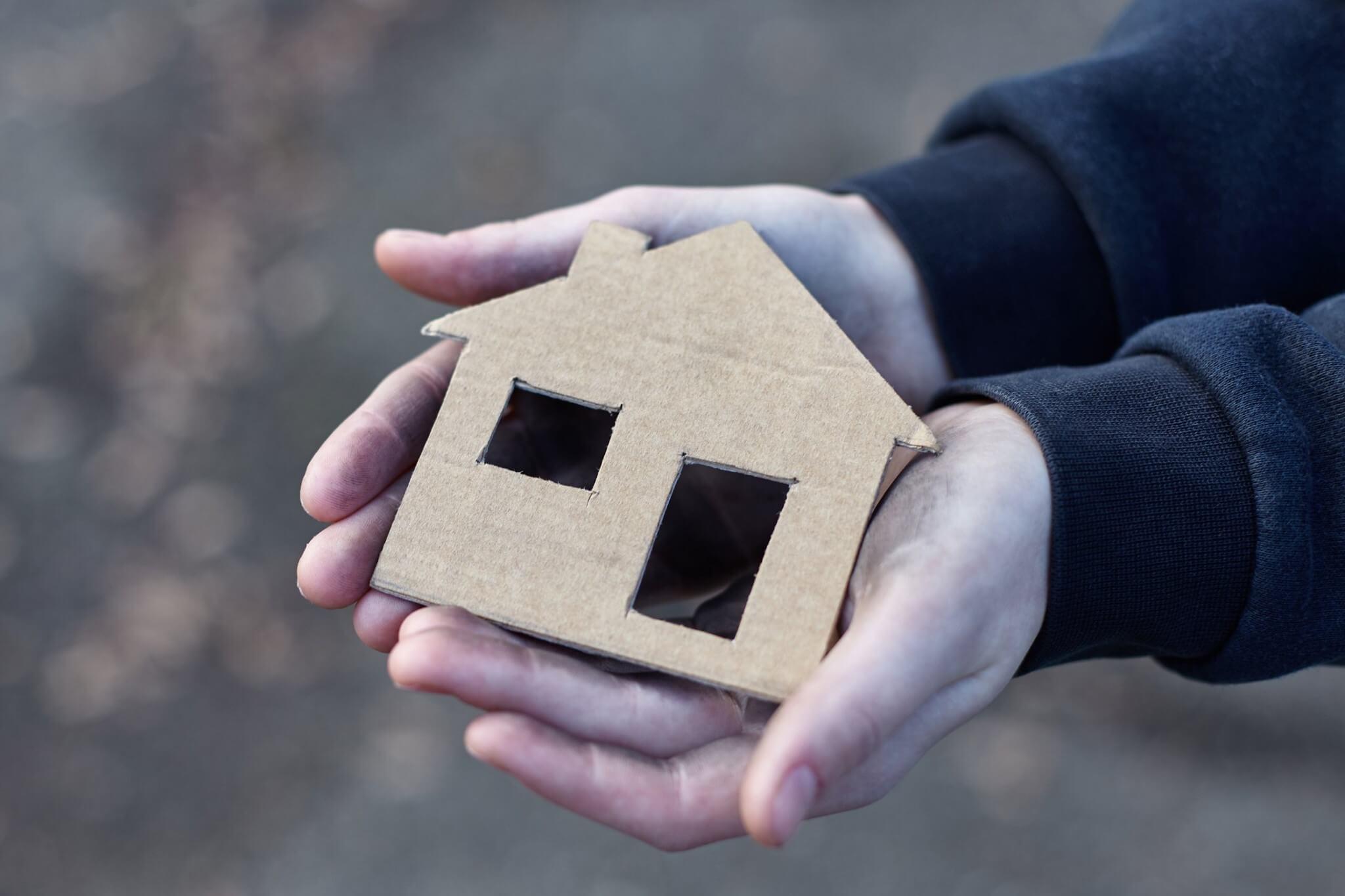 The Cumberland local government area has the second highest number of people experiencing homelessness in NSW.

That’s why Cumberland Council, together with DOOLEYS, Club Merrylands and Wenty Leagues, have collaborated to help fund a first of its kind Homelessness Officer in western Sydney.

The role will focus on the need for housing and support services at a local level and work to implement preventative measures to tackle homelessness in the community.

Why is homelessness a problem for Cumberland?

According to the most recent Census data around 3,200 people are experiencing homelessness in the Cumberland region.

Some of the key causes of homelessness includes, the chronic shortage of affordable rental housing, a lack of social housing, mental health issues, drug and alcohol addiction and domestic and family violence.

According to Census data, homelessness is increasing.

Homelessness is defined, but not exclusive to, the state of having no home. In the case of Cumberland, the rising rate is a reflection of overcrowding, particularly for culturally and linguistically diverse communities.

People most at risk include newly arrived people from culturally or linguistically diverse backgrounds, people with disability and refugees.

NSW have recorded the highest increase of any state or territory in the five years to 2016, with an increase of 27%. This figure is almost double the national average of 14%.

Recruitment for the Homelessness Project Officer will commence at Cumberland Council in coming months.

Together, we look forward to changing the narrative to action early prevention and intervention and improved housing conditions for a better community for all.

Find out what's happening at your local DOOLEYS Club and stay across all the latest events, entertainment and member specials.
Read more
Community, All Clubs